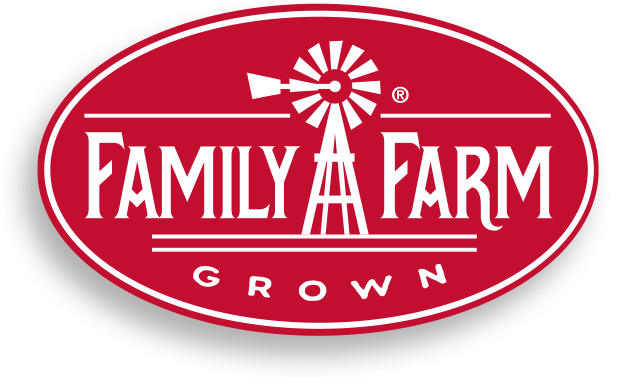 Know Where Your Food Comes From

All Natural—Nothing Artificial! Know Where Your Food Comes From 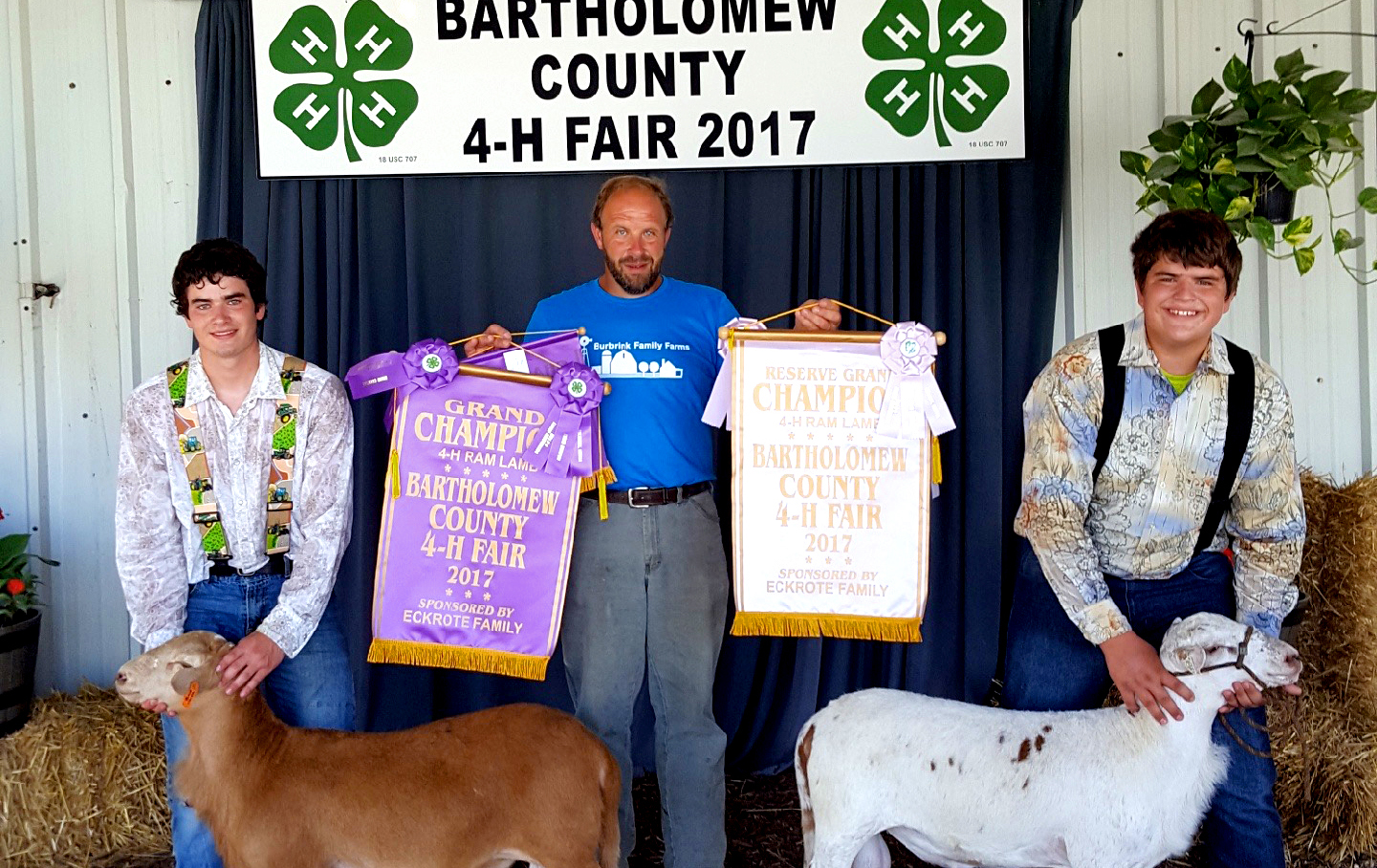 Family Farm Grown loves celebrating our Farmers. So, when they have a victory we do our best to spread the word and bring some recognition to their achievements in this ongoing series.

Brayden Burbrink smiled broadly as he stood in the winner’s area of the Bartholomew County 4-H Fair with his brother, Brock. As a High School Senior this was his last year as a 4-H Member, whose programs run from 3rd – 12th grade, and he was going out on a high. You’d smile too after winning Grand Champion Ram, and Reserve Grand Champion Ram out of 90 entries! 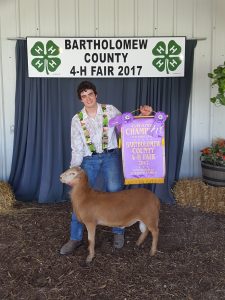 Like every victory, the scale of the win is directly tied to the amount of work you put into it. And the foundation for this one was set months ago during the breeding selection. This is incredibly important, and Brayden led the process of choosing the best examples of the breed. Over the next several months the Burbrinks raised and cared for the animals themselves. Of course they’re champions.

In fact, this year was a good one for all of the Burbrink kids. Together, Brayden, Brooklyn, and Brock Burbrink showed cattle, sheep, hogs, and several non-animal projects. Along with their victories with the sheep, Brooklyn also brought home Third Place Hog. This is her 8th year in 4-H and presenting at the fair, so I’m sure we’ll be hearing more about her in the next two years. 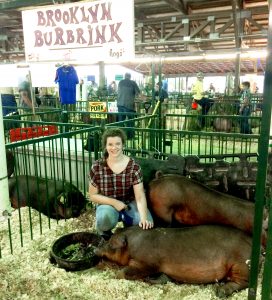 Not to be left out, Brock, the youngest, in his 6th year with 4-H, also won Grand Champion Corn! It’s a tough category, with judges looking at quality of stalk, size, number, & viability of ears, & several other criteria. What impressed the judges so much about Brock’s entry was the root system. Which the Burbrinks attributed to an increased effort to push biologicals into the soil, a practice modern agriculture has neglected over the years.

4-H is a big part of the lives of many young farmers. In Bartholomew County, Indiana alone there are over 850 members who learn about their interests by participating in one of 75 different projects. Those interests range from the standards like Livestock and Crops, to Small Engine Repair and Blacksmithing, all the way to Aerospace and Robotics.

With the fair now behind them Brooklyn & Brock are enjoying the summer before heading back to High School in the Fall. Brayden will be starting college at Purdue University where he is studying Animal Science on his way to becoming a Veterinarian.

To learn more about the 4-H in Indiana click here, or to find a 4-H near you click here. 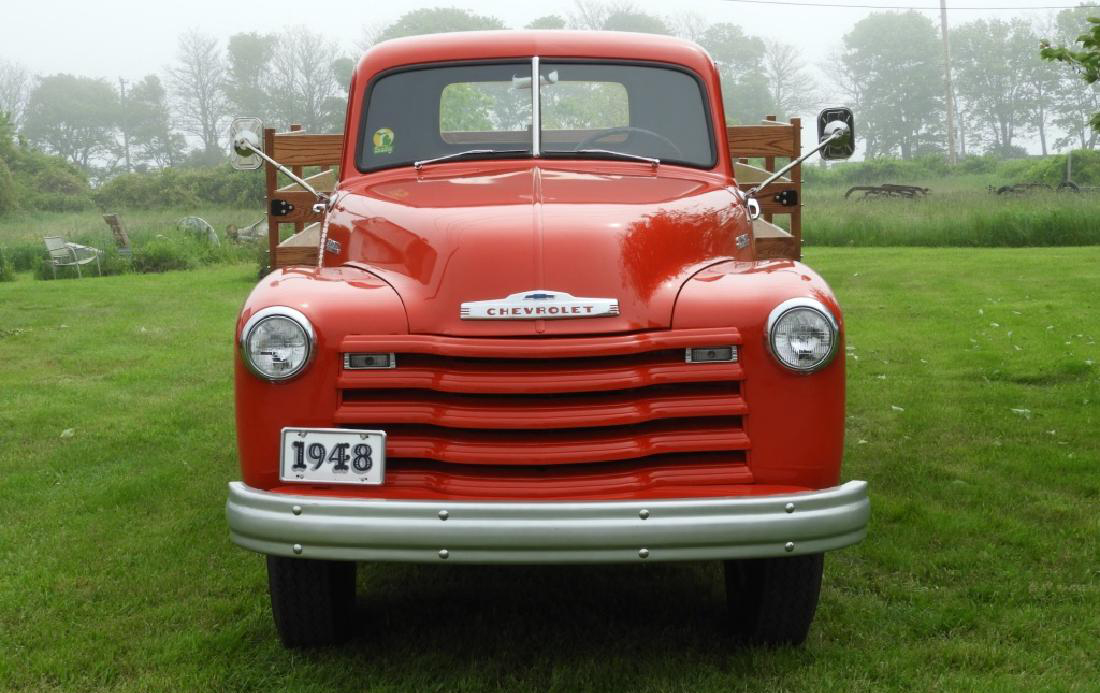 As Family Farm Grown…grows, we find ourselves wanting to attend more events, meet more people, and introduce them to the wholesome goodness of the Family Farm. Doing this, however, means transporting products, materials, people, etc. So, we needed a vehicle. While we could have just bought some new, bland crossover, it just didn’t feel right. […] 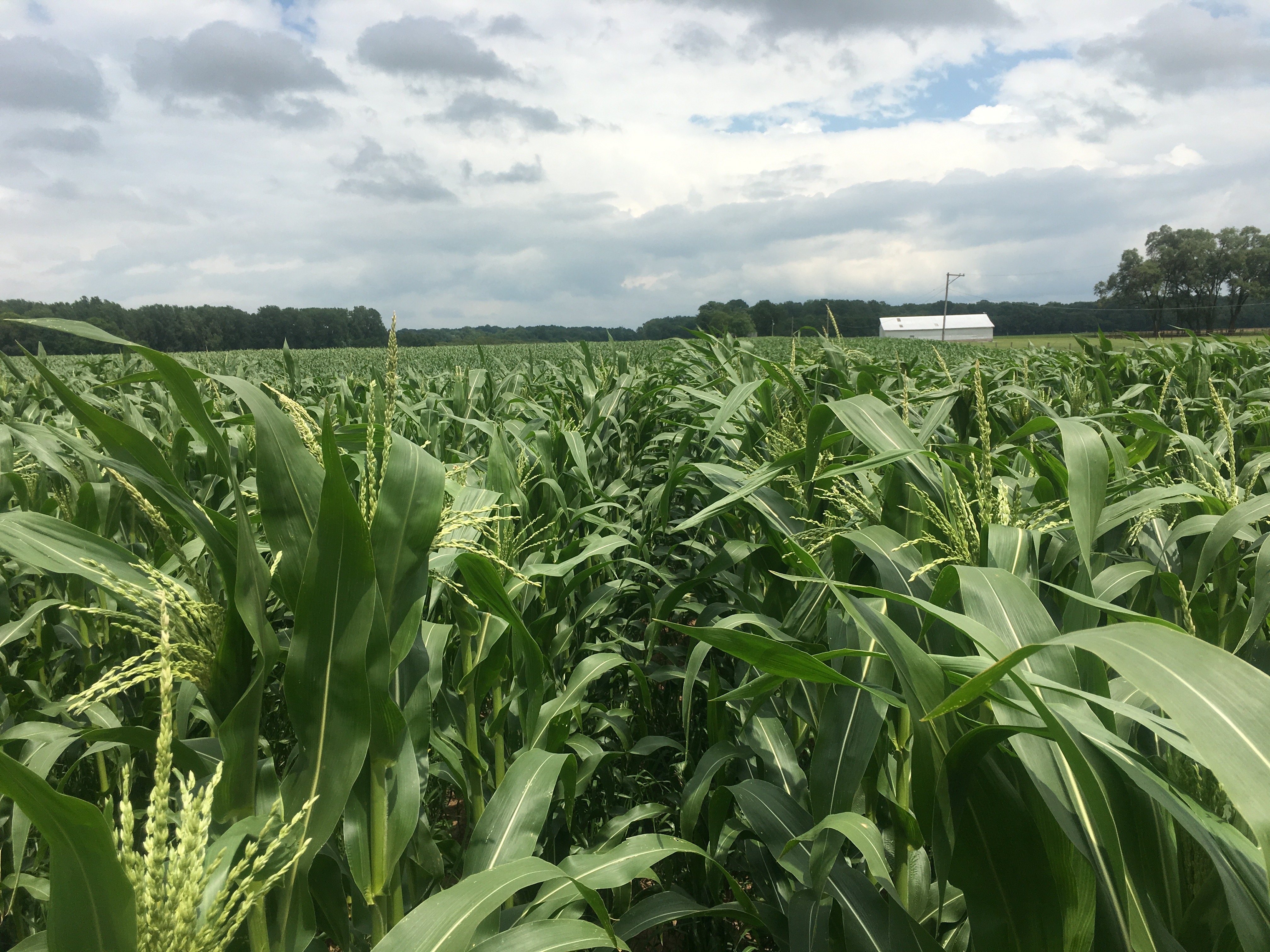 Planting season is always a hectic time for family farmers. Obstacles are constantly presenting themselves, most of which we can’t control. 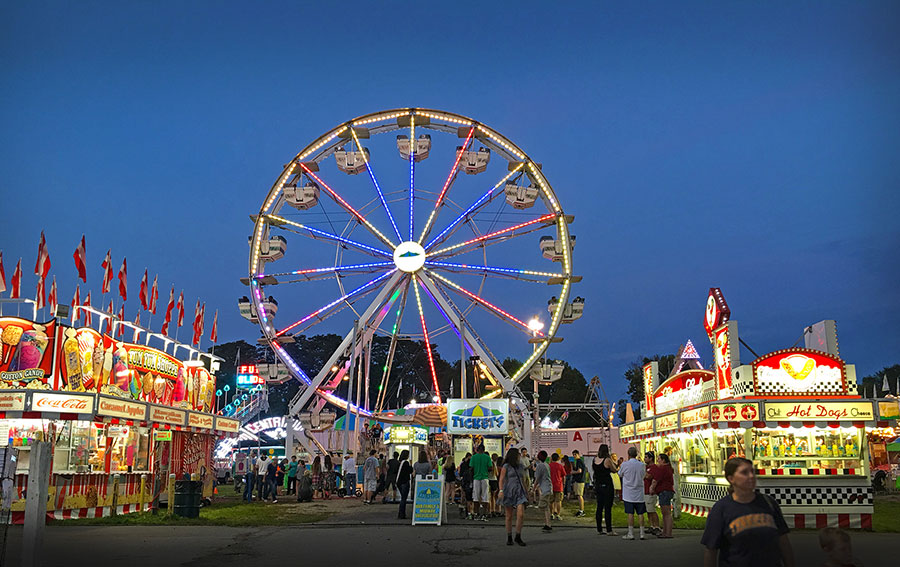 Let’s go to the Fair!

Here in Indiana, if it’s July there’s bound to be a 4-H County Fair near by. For many of our family farmers, it’s a time for both work and fun. 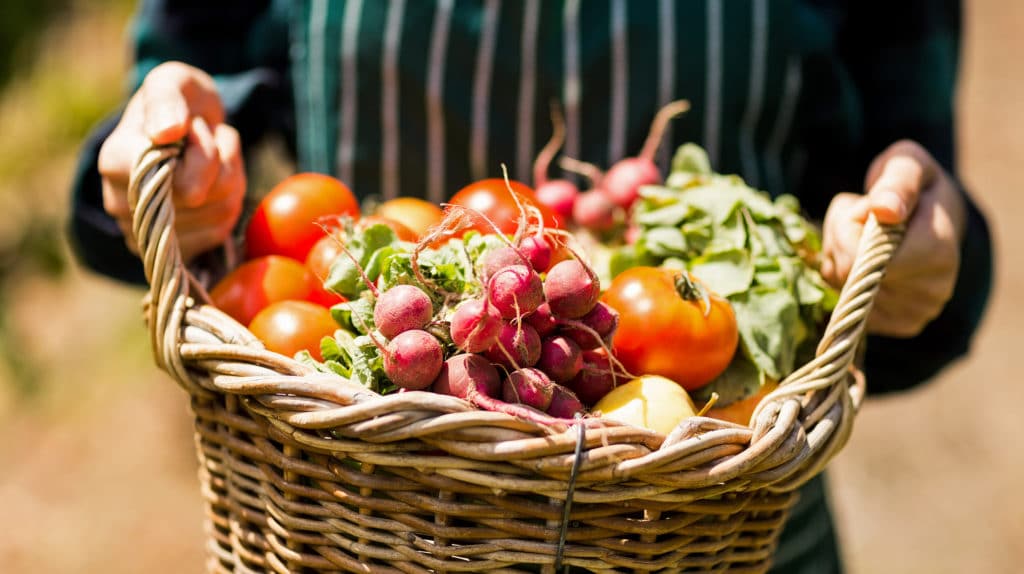 How Does Your Garden Grow?

The crops have been planted, and the garden is up and growing. Most often we think about the crops, but many a family farm includes a garden too. 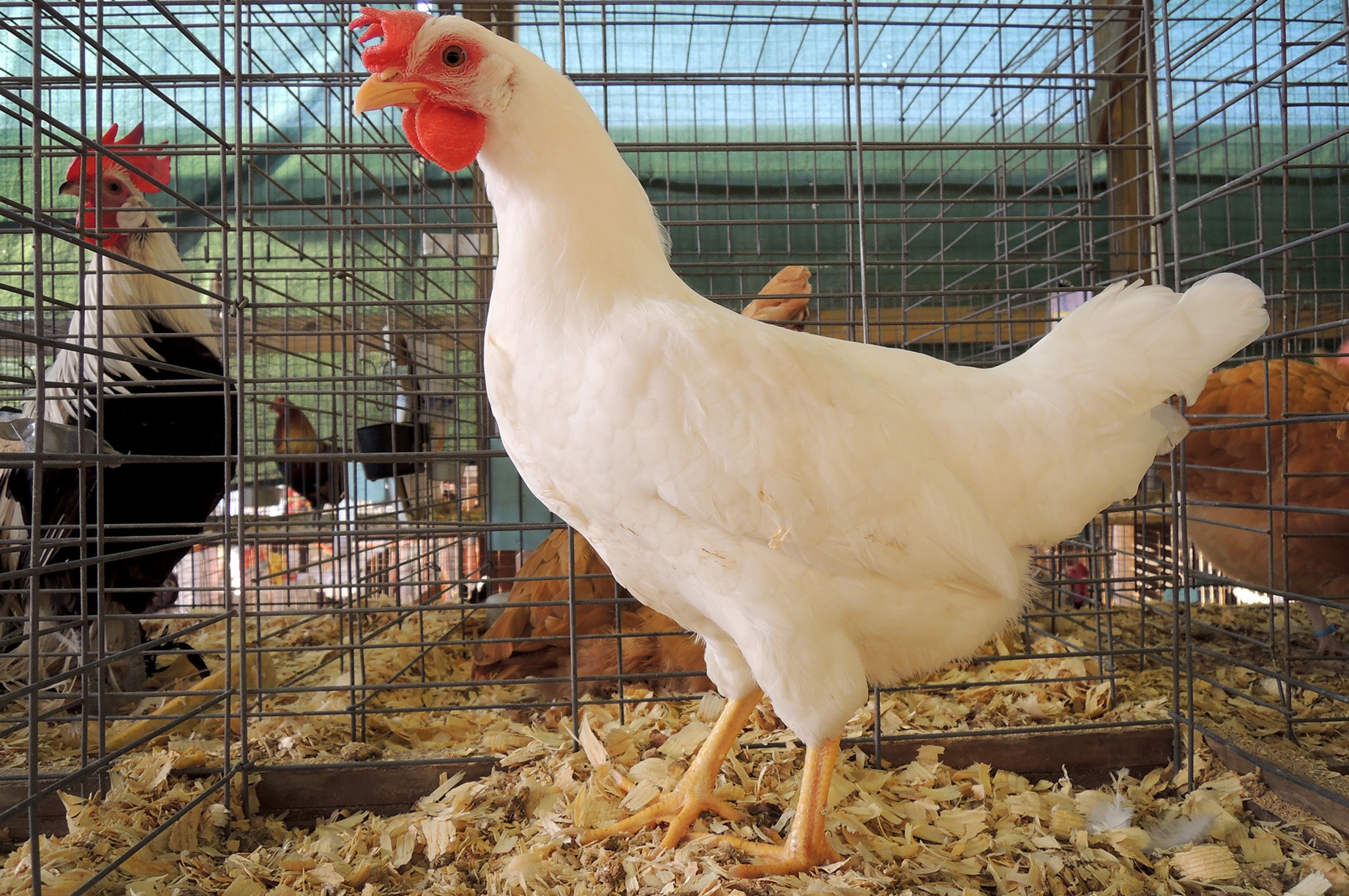 The start of summer means many young people in 4-H are focused on getting ready to exhibit in their local county fairs.